Zuri accommodation on Žirje island is a great choice for all the modern day adventurers.  Zuri accommodation is perfect for all those looking for the beauty of the wilderness, untouched nature and absolute peace and quiet. Excellent host with great experience will show you tips and tricks to make your life easier.

If you want to get as far as possible from everyday hustle during your vacation and enjoy peace, quiet and harmony with nature – Zuri accommodation is a perfect choice for you. 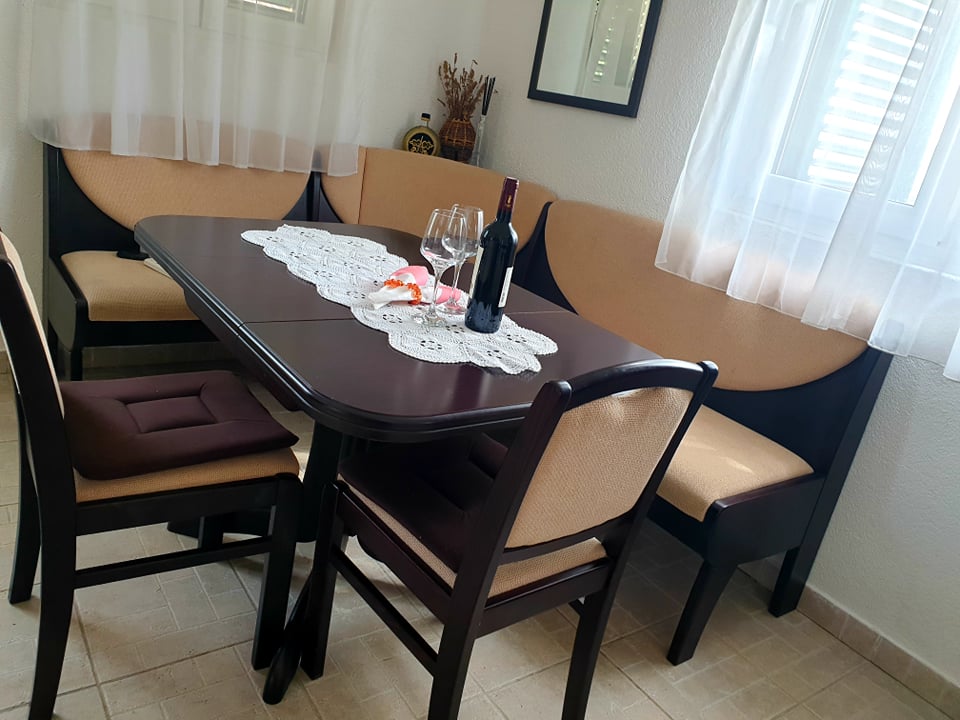 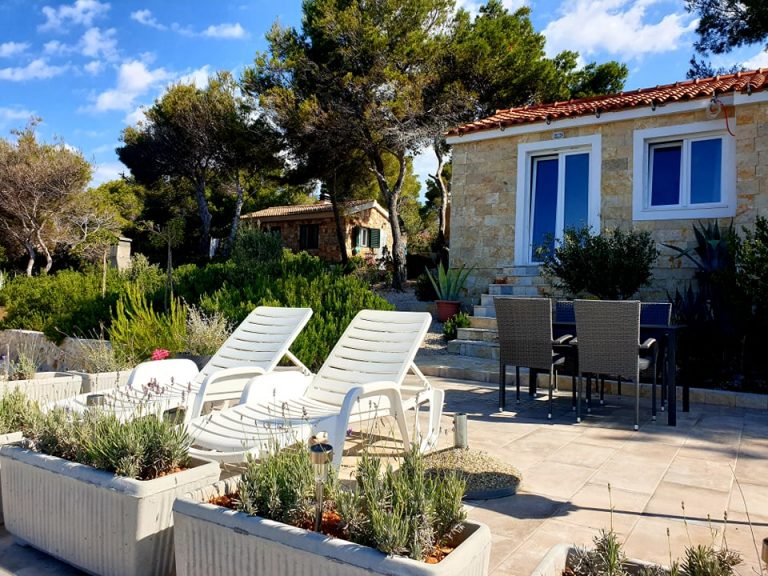 Learn about Robinsone lifestyle on Zuri 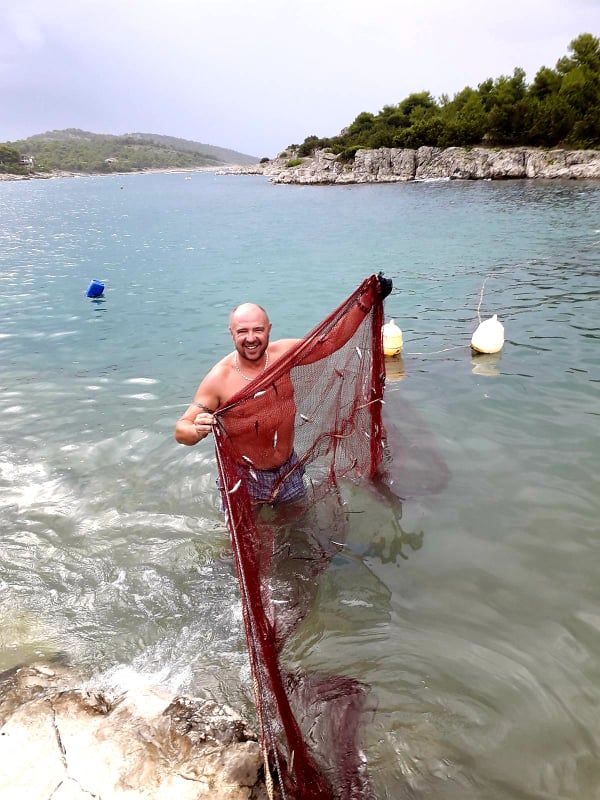 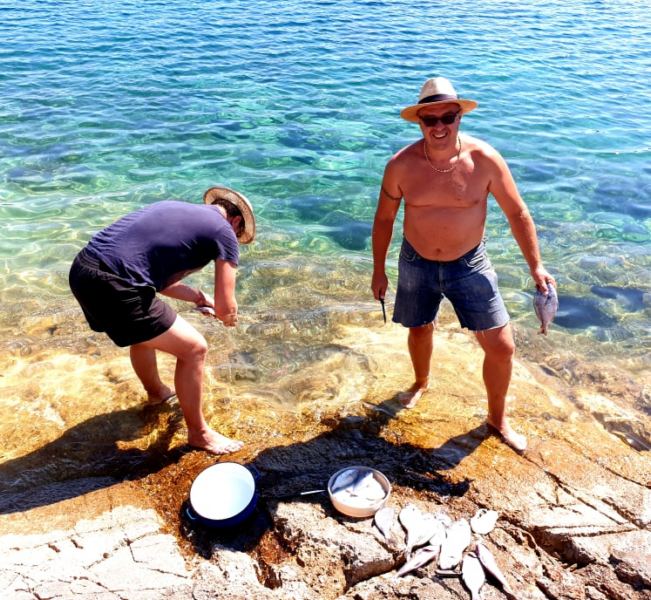 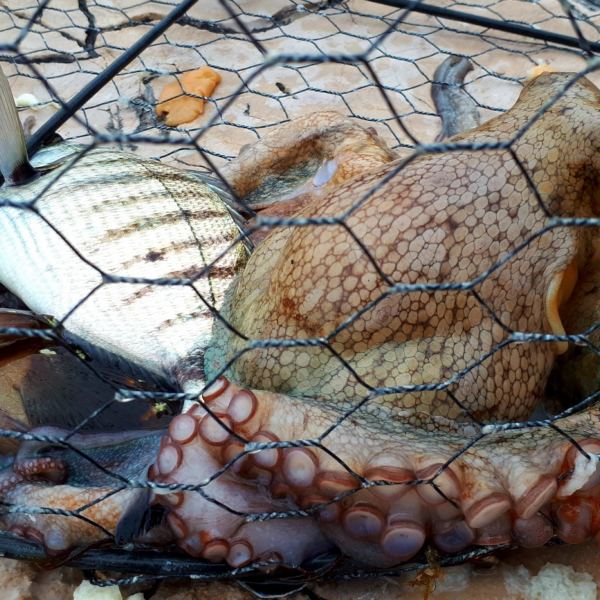 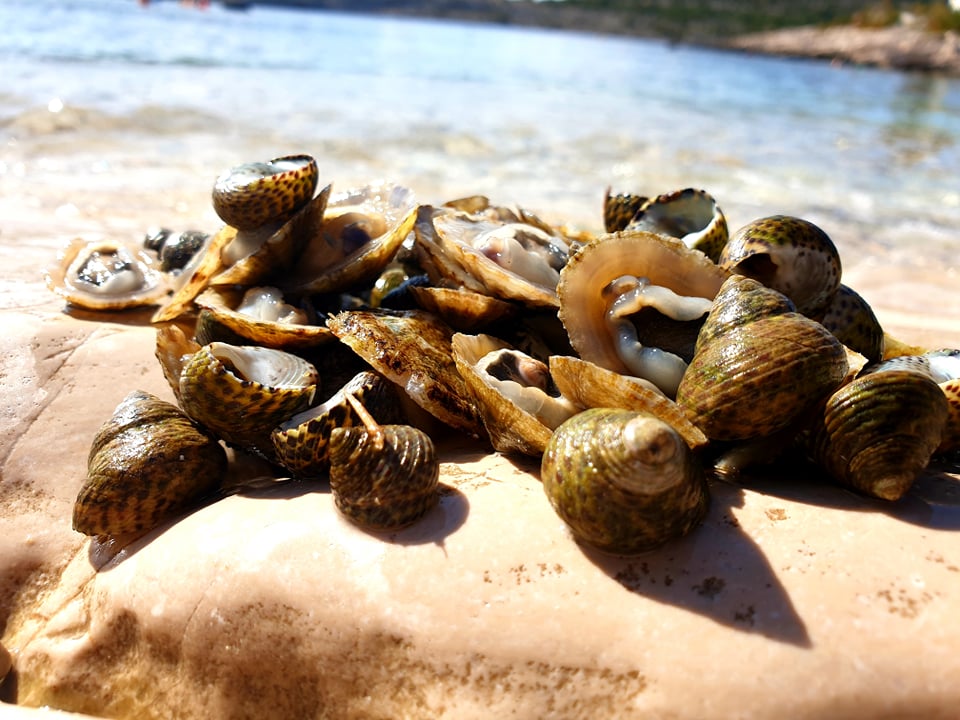 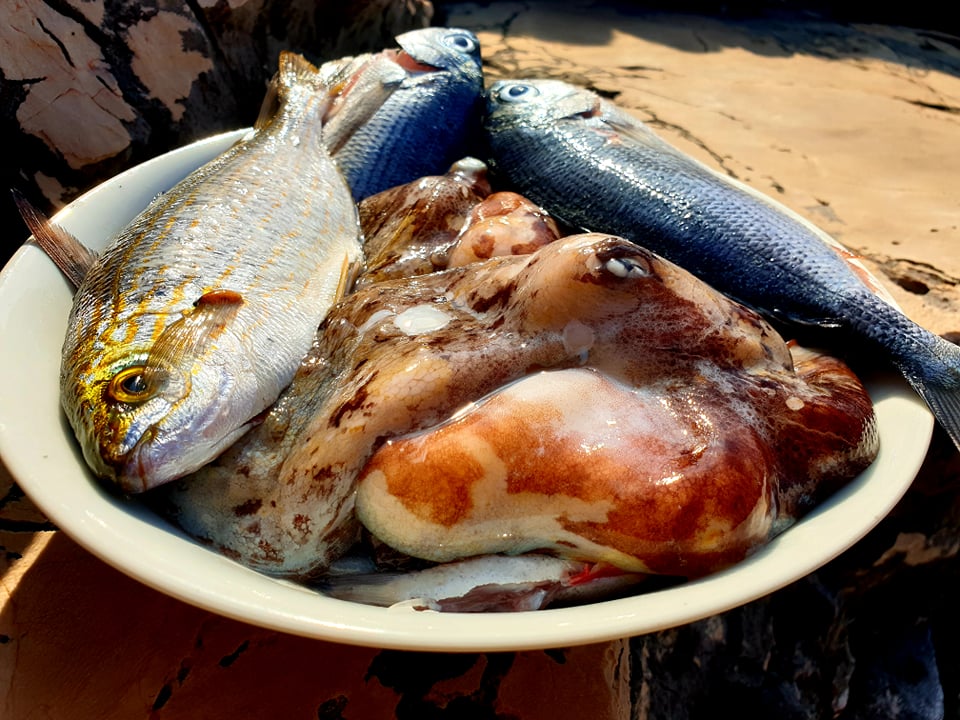 485 plant species have been recorded on the island and another 253 seaweed on the shores of Žirje. Of these, six species of orchids stand out, such as Limodorum abortivum, and many medicinal and aromatic plants. Maquis used for grazing predominates, and the presence of pine forests and small game is also significant. The petition called for the protection of the landscape of Stupice Bay, and part of it was destroyed in a fire a few years ago. From agricultural crops, olives, vines, figs, five varieties of plums and almonds are grown mainly in the fertile field located in the interior of the island, but also in the dry stone walls which are one of the most picturesque landscape motifs. The project of rescuing the green plum (small ringlo, a top consumer species) is also current, and the island’s water area is known for its historical coral hunting grounds and numerous fishing grounds.

Žirje has 29 bays, and the larger and inhabited ones include: Muna, Koromašnja, Mikavica, Tratinska and Pečenja. Stupica Bay, as the name suggests, is dangerous for anchoring in the south, so the bay must be abandoned by boat at the first sign of the coming south. The indented coast is additionally adorned by seventeen surrounding islands, reefs and cliffs. There are also two islets on the island (so-called tombolo): Kabal and Škrovadica. 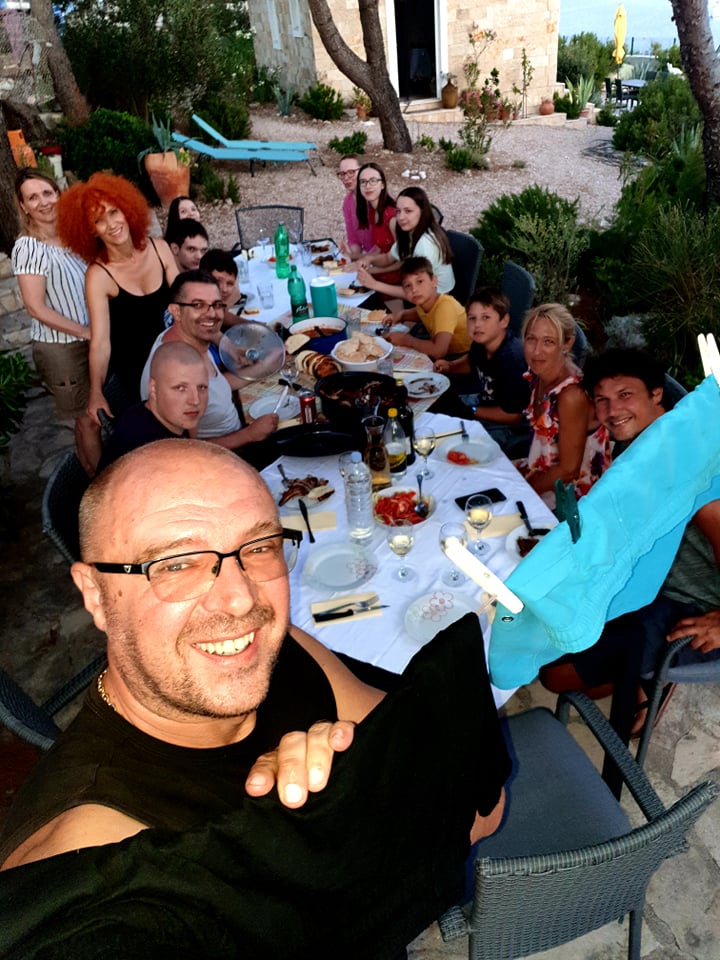 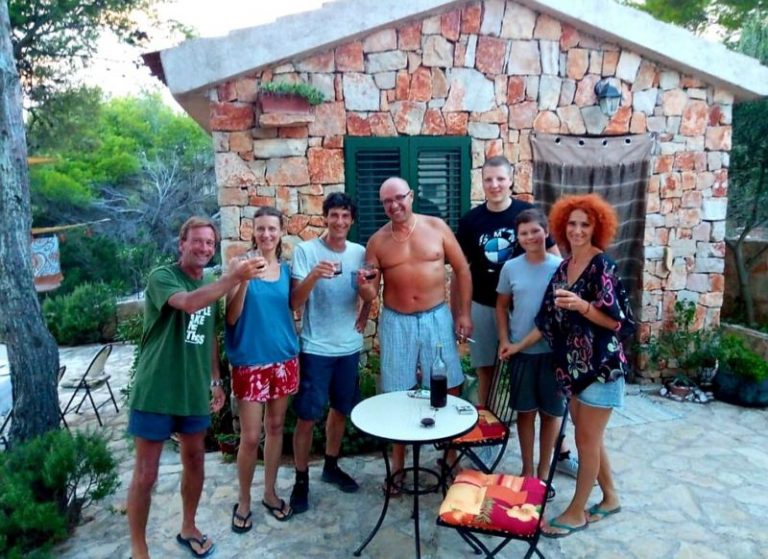 After long day on Zuri... 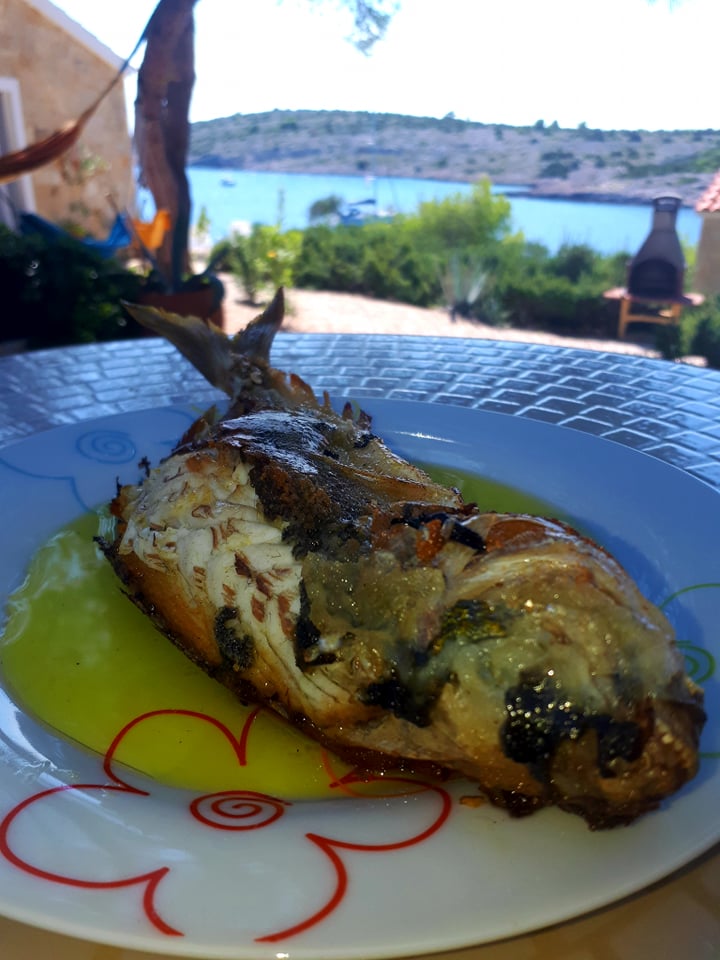 Previous
Next
Contact us for more info
Make a call